WHAT ARE YOU LOOKING AT #5: PERSPECTIVE 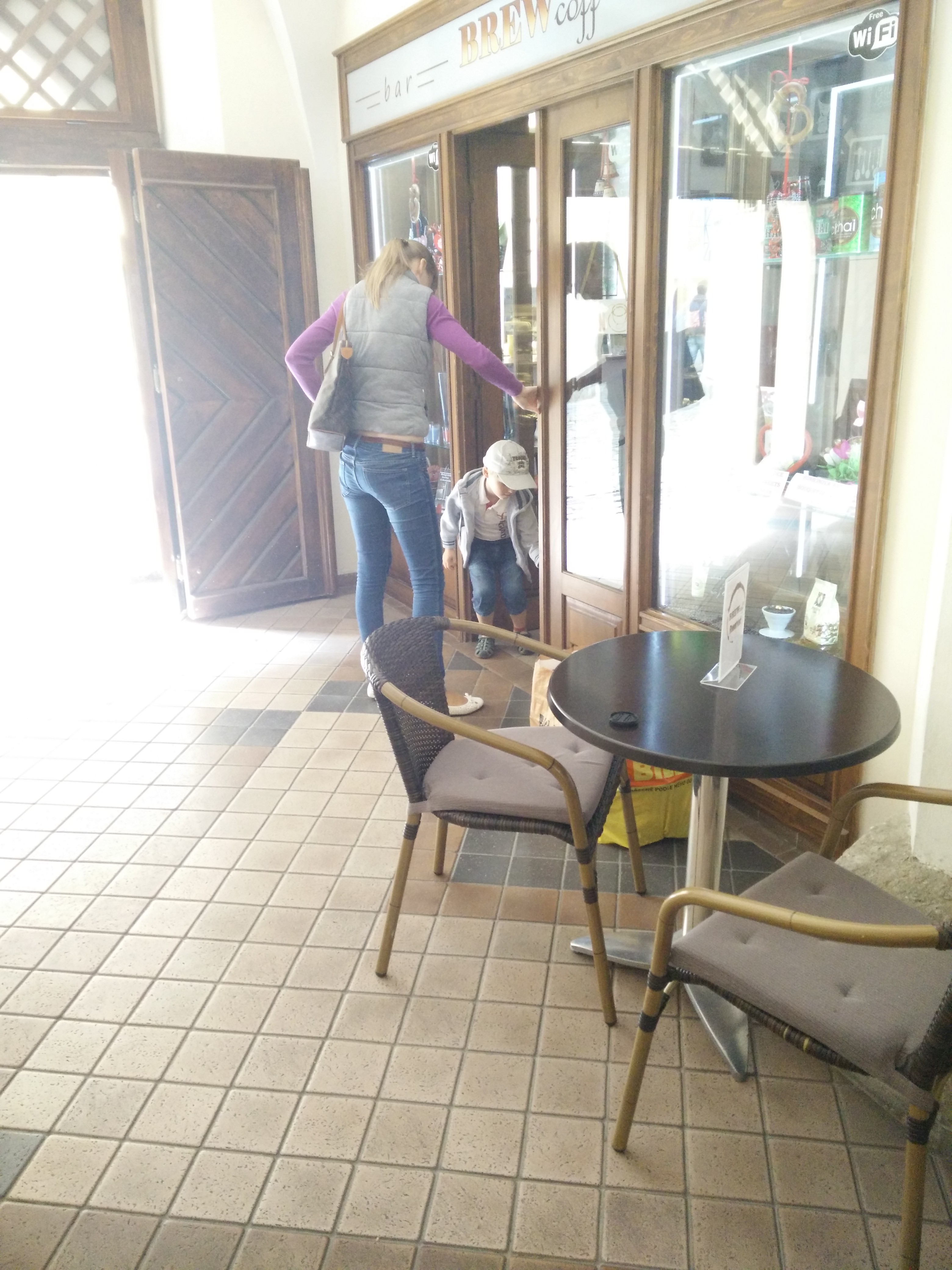 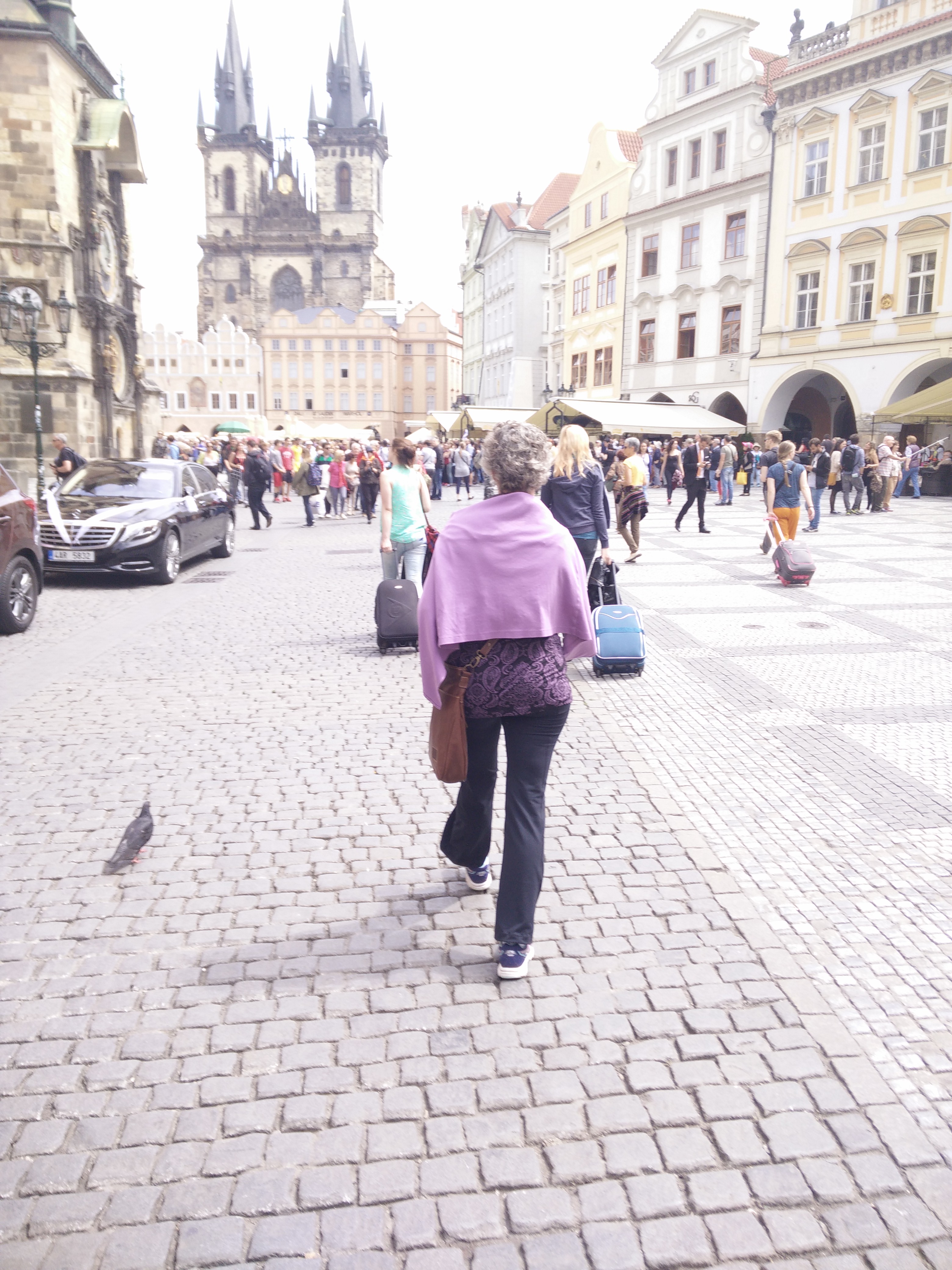 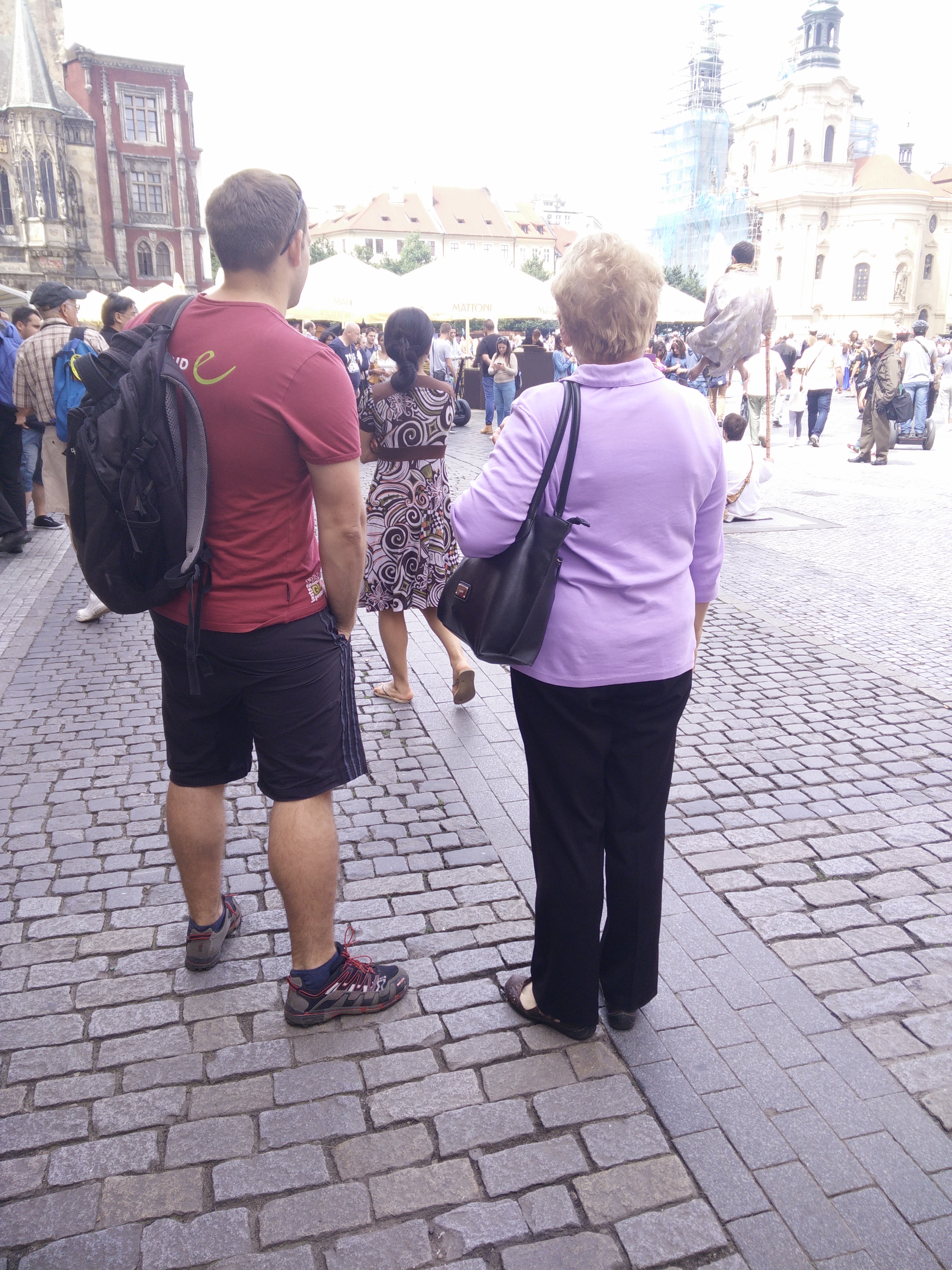 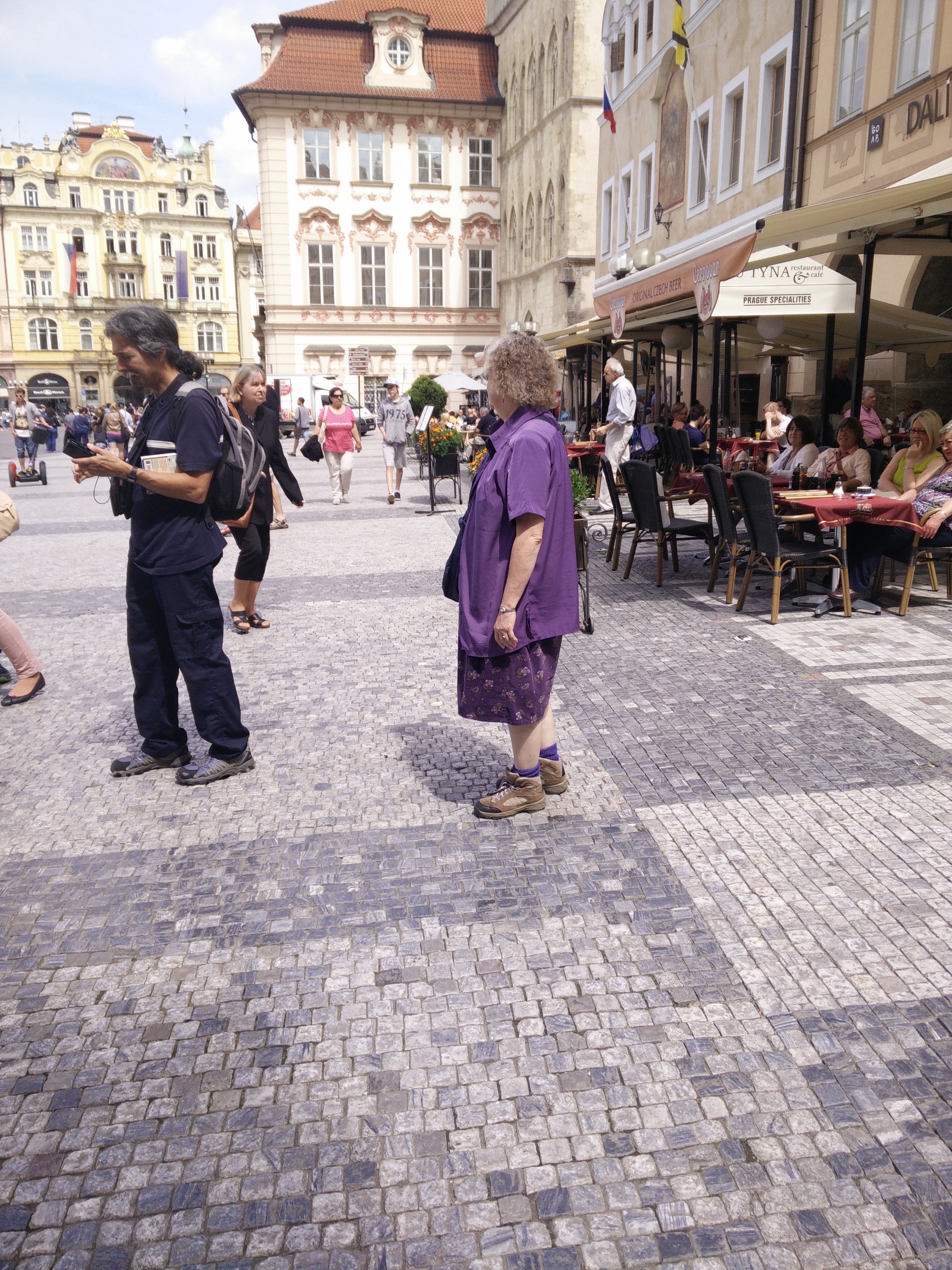 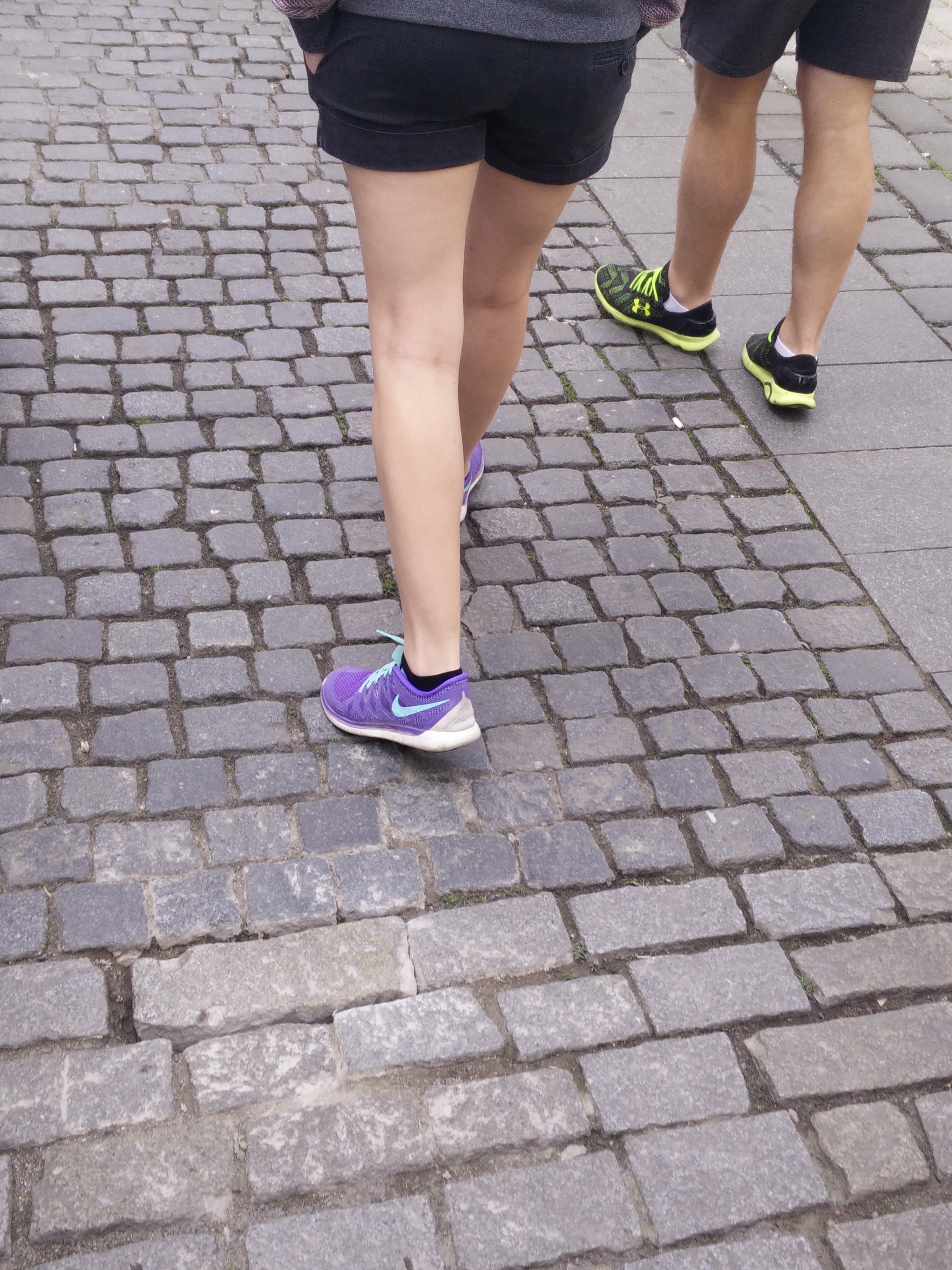 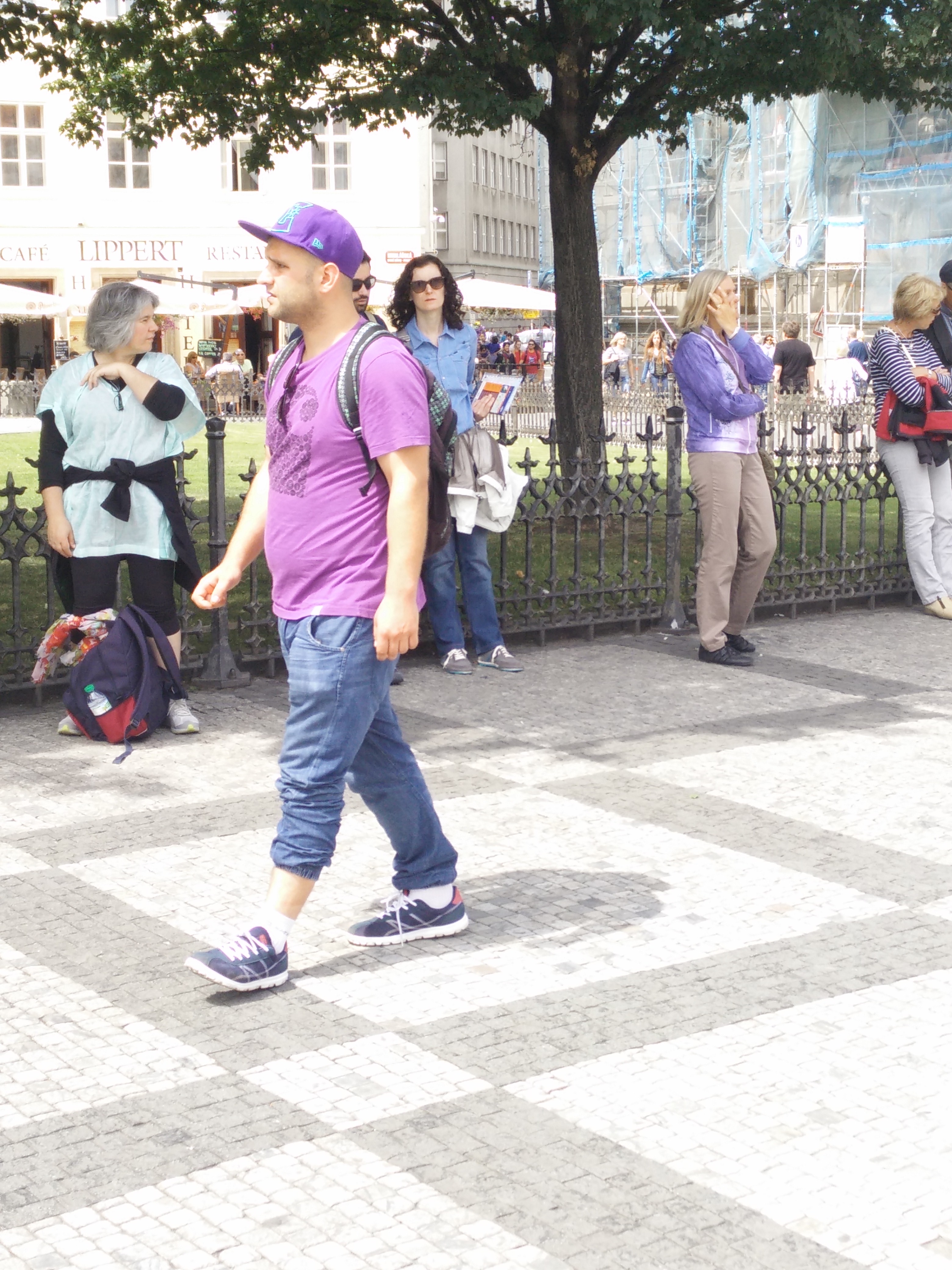 Carly Everaert’s gaze is influenced by her profession as costume designer. She observes people closely, fascinated by the way they dress and what colours they wear. And we can join in looking. Purple might seem the right colour to follow. Who wants to wear purple? A mix of red and blue. Makes one look pale and grey.

The way people dressed in past eras had a lot to do with their social status. You could tell someone’s position on the social ladder by the way they dressed. In his book ‘The Fall of Public Man’, Richard Sennett describes the role clothing played in public life. Due to individualization, we have lost this codification nowadays. In contemporary society people play a role they have invented for themselves which they broadcast in public space, including bars and theaters. But purely based on a person’s clothes we cannot fully know who someone is. But purple seems a right colour for middle-aged women, or for hipsters with fancy sports shoes.