WALKING AND TALKING WITH VINNY JONES 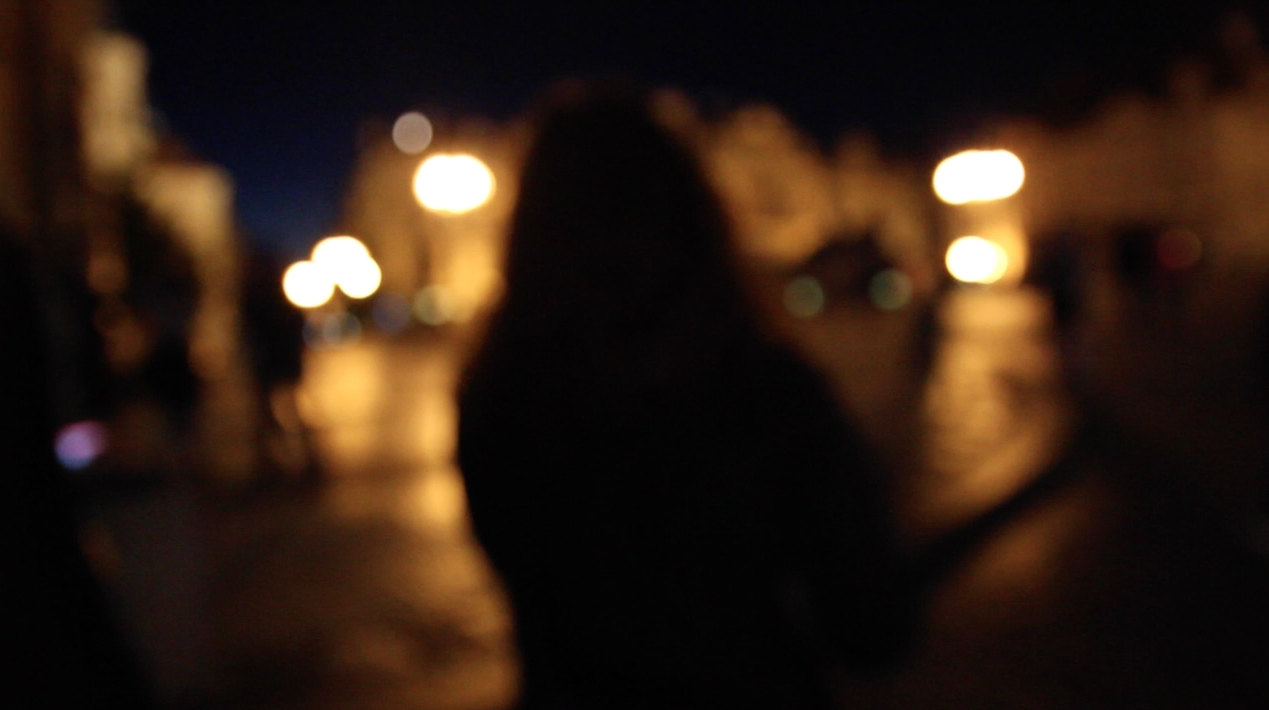 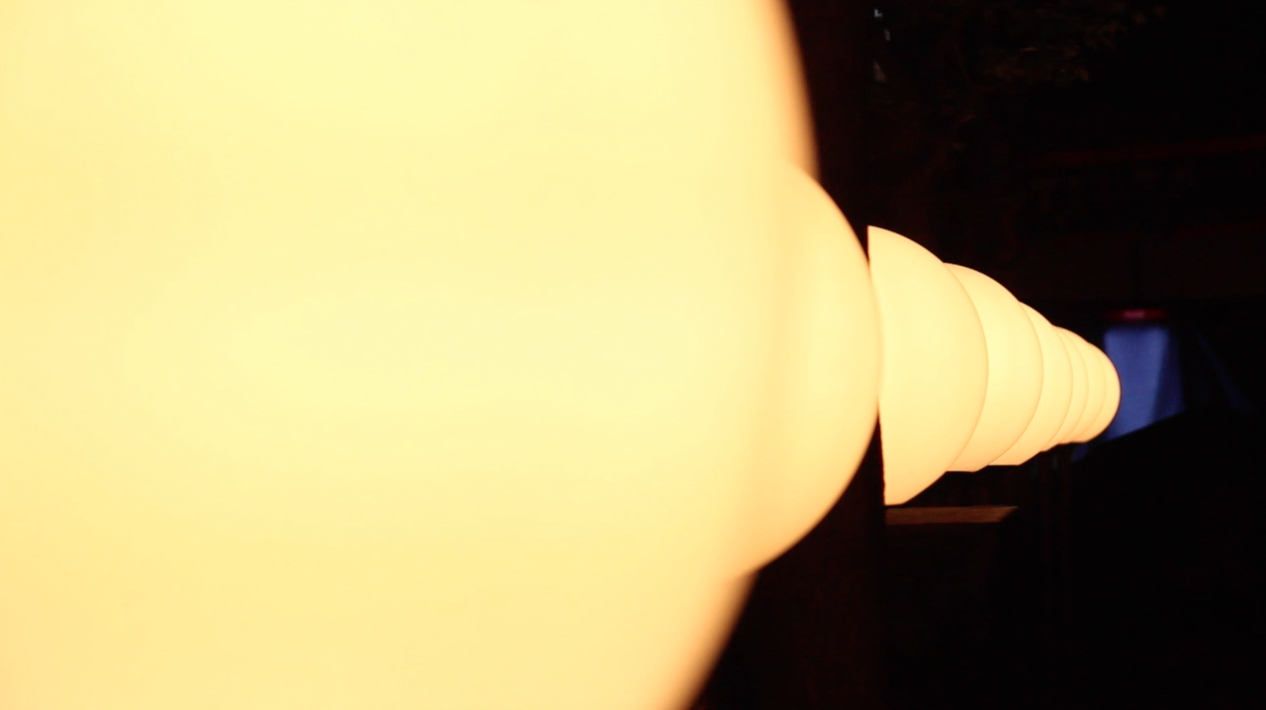 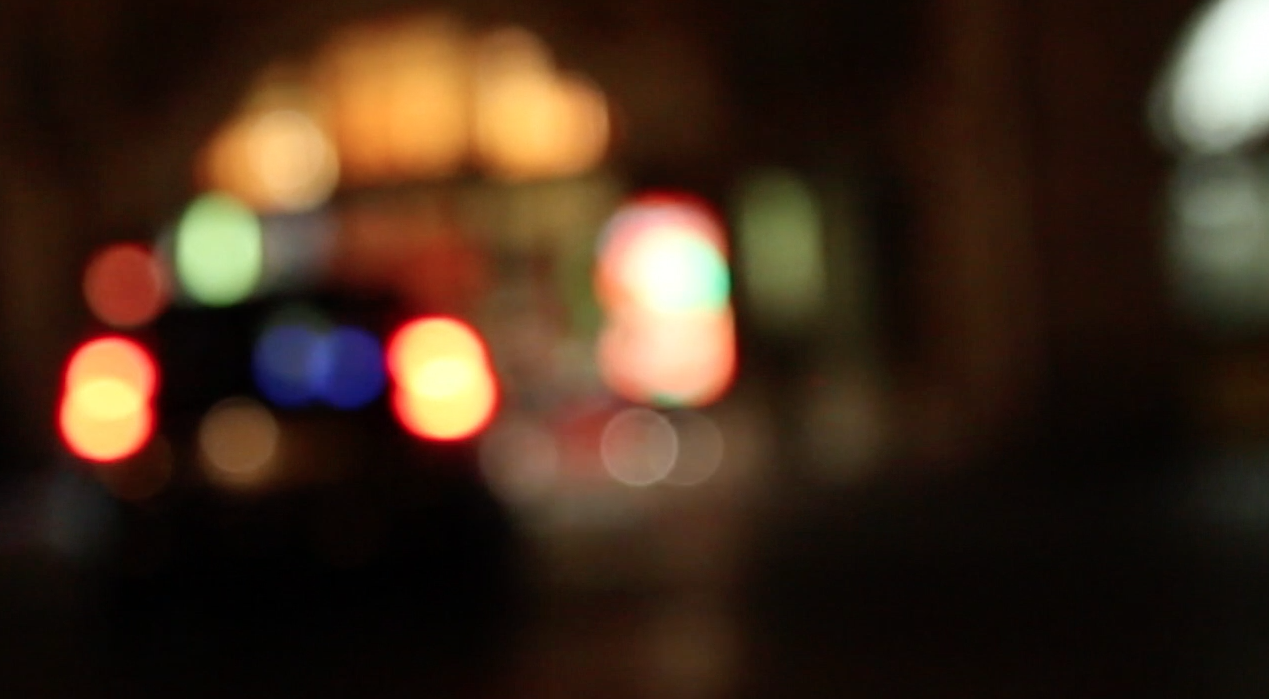 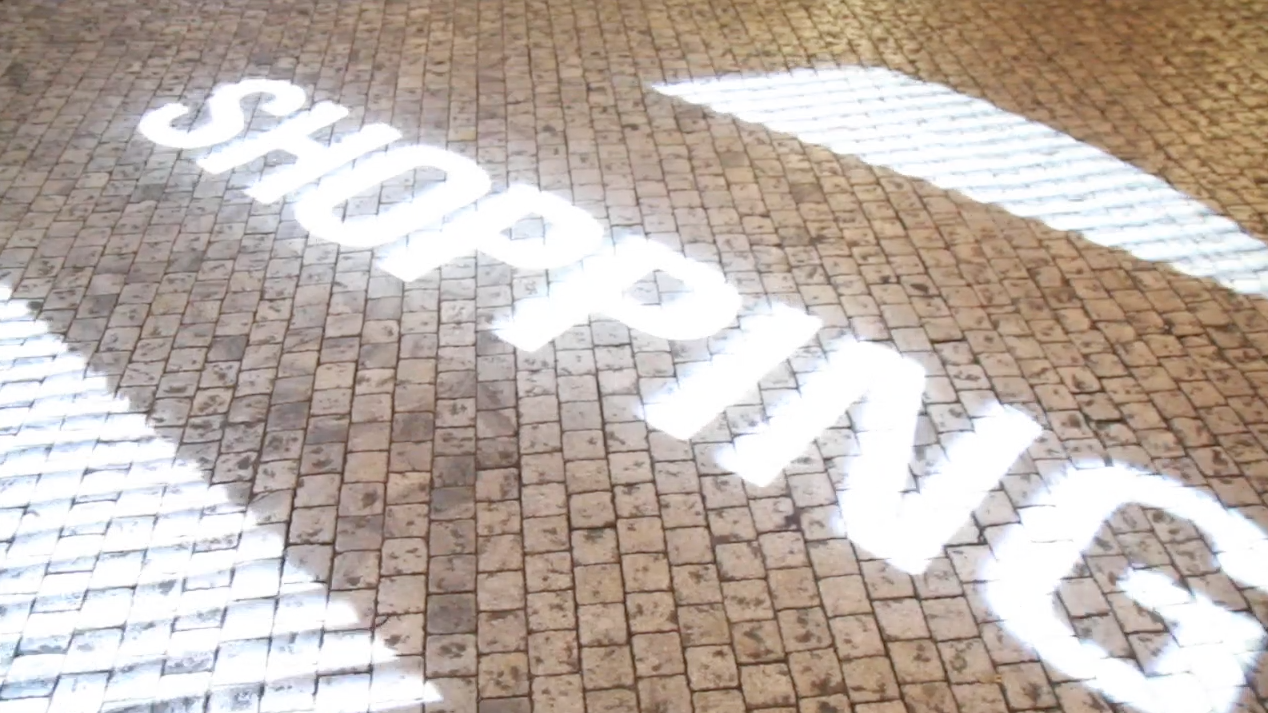 Vinny, what are you looking for?

“I’ll show you something interesting I discovered, this empty space behind Staromestske Square.

I like this space and how low the light level is. There’s nobody here. When I sat here the first time I was alone apart from one or two other people and the security guards. When you walk a couple of meters that way, it’s busy and crowded. But here it’s dark; it seems a more private place.

What’s interesting is that in general, light is designed for a reason. It’s designed for a certain public and to encourage a particular kind of behaviour in public space. In Prague the codes are different. The number of light sources is very restricted. So that takes some getting used to.

There are different types of public and they exist close to one another in public spaces they use for different reasons. What I’m interested in is when lighting designs clash and don’t really work, when light strategies don’t find their target audience, or when people use it for something else. I’m also interested in spaces where lighting design is used because it is so specific. On the Staromestske Square, lighting is really designed to show off the buildings and make the square open and attractive. That’s lacking in my little square. Maybe that’s why the public prefers the Staromestske Square.

That’s the kind of situations I”m looking for. Situations that trigger a reaction. The idealized Prague public are different to the actual people who populate the city.

This square is really weird. It is strangely forlorn. You only have a few types of light here. The lighting design concept is very horizontal. Instead of the space being divided into a ‘public space’ and ‘a space for workers’, it’s all lumped-in together. My favourite place is an arcade next to the outpost truck. The top of the arcade is illuminated by very romantic orange lighting, the bottom is purely functional and the middle is filled with decorative advertisements.  Everything looks the same.

Why is there such a limited number of mediums?

I don’t know, I talked to Caspar van Gemund about it. He said the reason might be historical, neon lighting was prohibited under the communist regime but perhaps also because Prague is a Unesco site.

But there is also a tendency to live in the past, people think that those orange light bulbs are authentic. I find that type of lighting very bizarre. It’s supposed to promote safety and visibility, but it doesn’t. It only reflects a small section of the colours of the spectrum. So we lose all sense of depth and everything blurs into an orange glow. They  also tend to use modern lighting in old fixtures.”

Does lighting have any effect on how people use a public space?

“Yes and no. It’s more about the kind of people who come here. The dominant theme here – the area around the arcade next to the outpost truck – is food. Here you have an old romantic picture depicting the old market with   women, vegetables and an abundance of foodstuffs. The groundfloor houses a supermarket, with cold white fluorescent lighting. And here you have the advertisement of the Chinese restaurant, with its decorative led lighting. I don’t know if it makes a difference in how people use this arcade, but I do see a very strange mix of people. I see business men, but it’s also very popular with homeless people and ordinary people do their shopping here. The percentage of tourists is much lower. It’s a strange microcosm where everything is mixed in together, and there’s a very odd interaction between the man cleaning the corridor and his assistant who is homeless and these well- dressed people bumping into each other. It all seems to be taking place in a miniature world.  I don’t think it has anything to do with the lighting. It’s just a very clear metaphor for horizontal layers in functional spaces.”

While walking towards Wenceslaus Square, Vinny indicates that the lighting is changing. Commercial lighting is taking over from orange light. Projected light advertisements on the pavement encroach on the public domain. The food stalls are illuminated by bright, white led lighting. It seems that there are no restrictions and anything goes, a cacophony of lights. The towering lamp posts reflect modern light – utter disparity between light, people and how they behave.