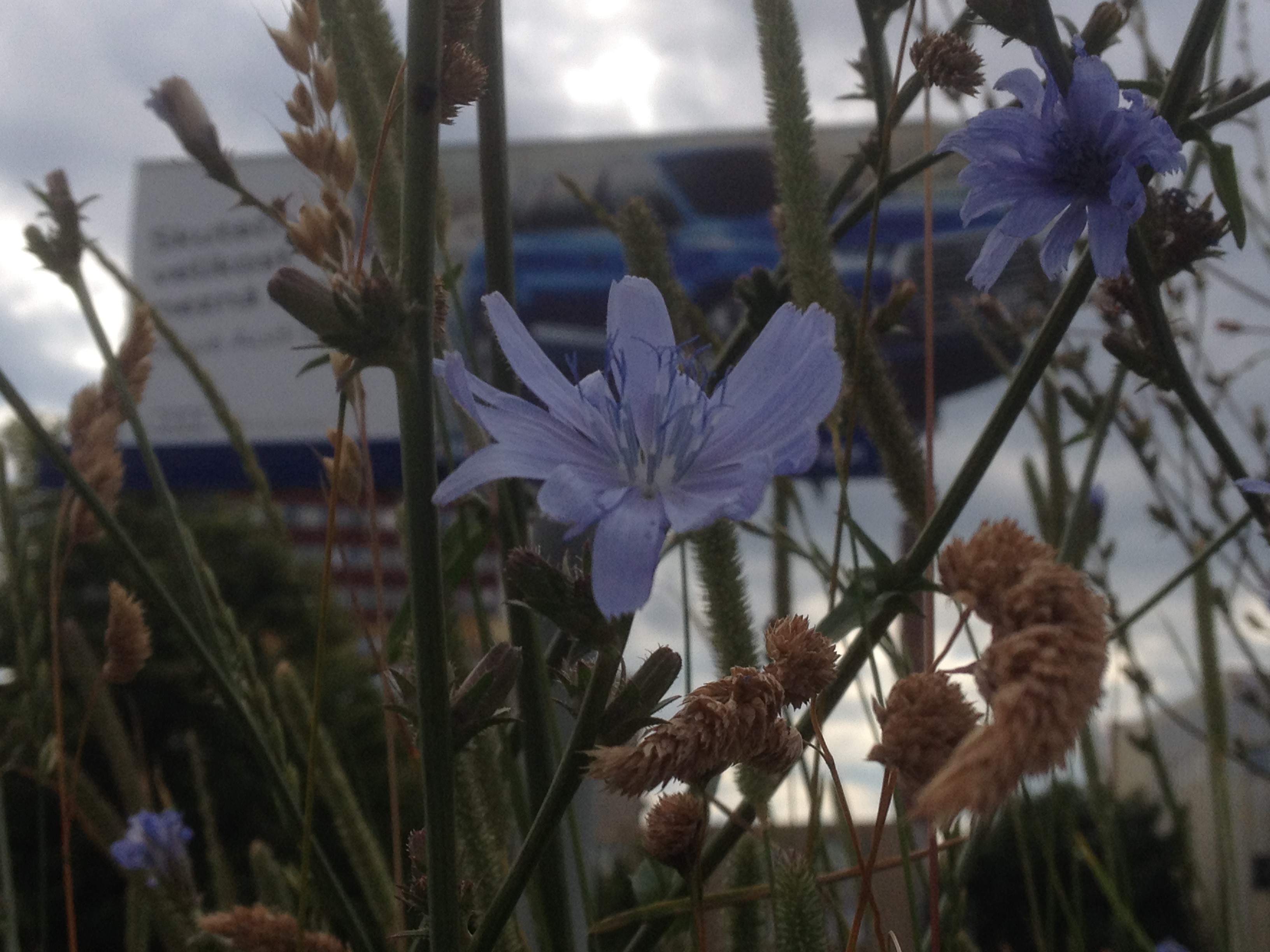 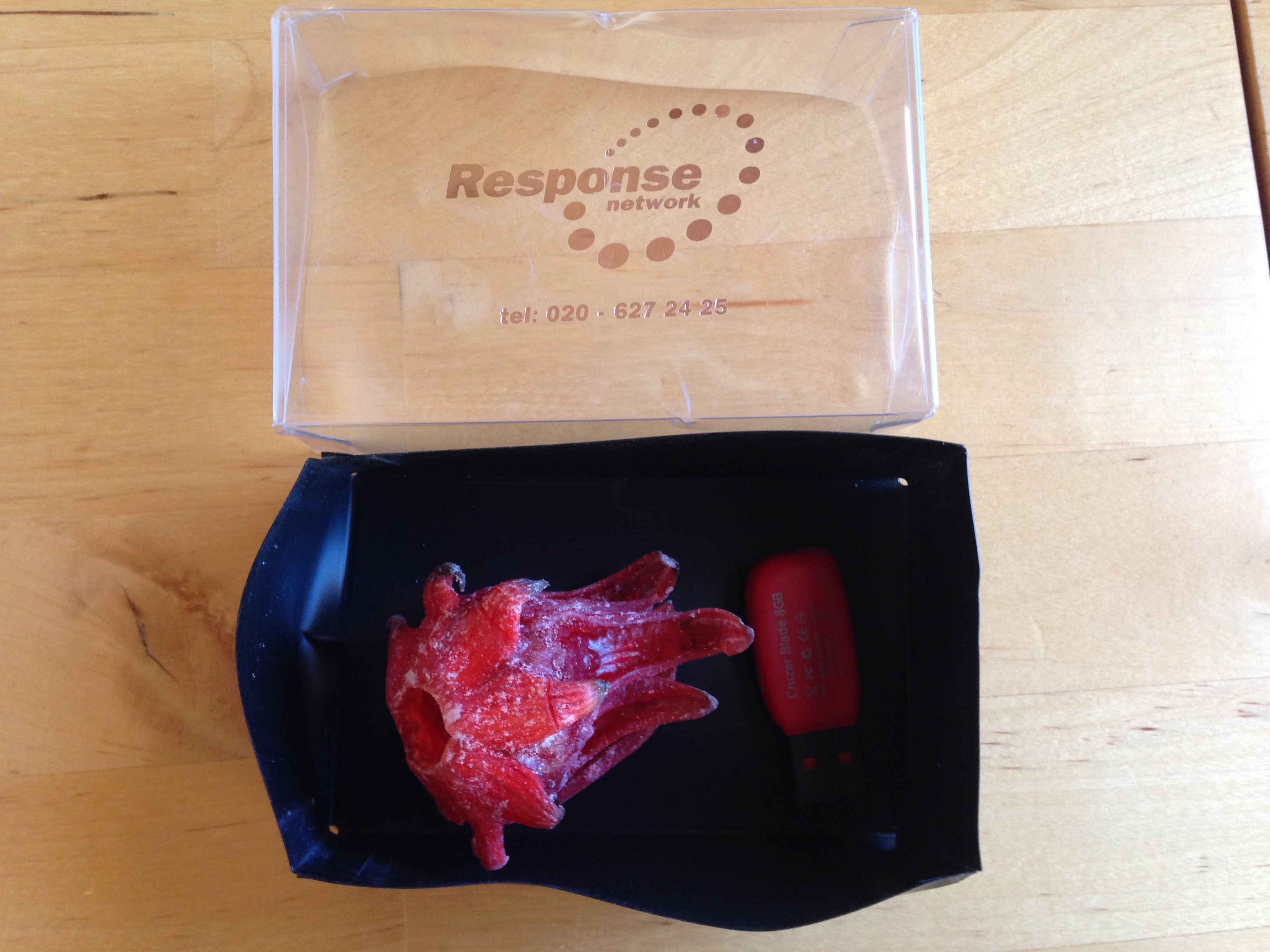 The participants of my city surf respond in many different ways.
Following the seven steps to get lost in the city puts them- as they say- in a meditative mode.
They really observe the people they are following very well. One of them responded by describing the people and the locations they end up in, with one very funny sign; “this is not the entrance to the Jewish museum”. Which right away triggers my fantasy and a new narrative.
Another reacted with a very sexy letter on how the city evokes the same sensations and emotions as sex.
And then I got this lovely box with the word “response” written on the lid containing an artificial flower and a usb-stick with a small essay in images. It is a reply to Oscar Wilde’s letter “on art”. The letter states that a work of art is useless as a flower is useless; we gain a moment of joy by looking at it… Of course one can sell the flower, thereby putting it to use, but this has nothing to do with the flower. It is not part of its essence. It is accidental.

So, in addition to the new “poetic” lines that surfers are inscribing through the city, they have also started recording new narratives and images with a perspective that is completely at odds with the city as a museum or an amusement park. The photographs they take are of everyday people and everyday locations in Prague as opposed to the images of touristic highlights that visitors usually take. It is not a real intervention, but this surf disrupts the conventional hierarchy of what constitutes a point of interest.