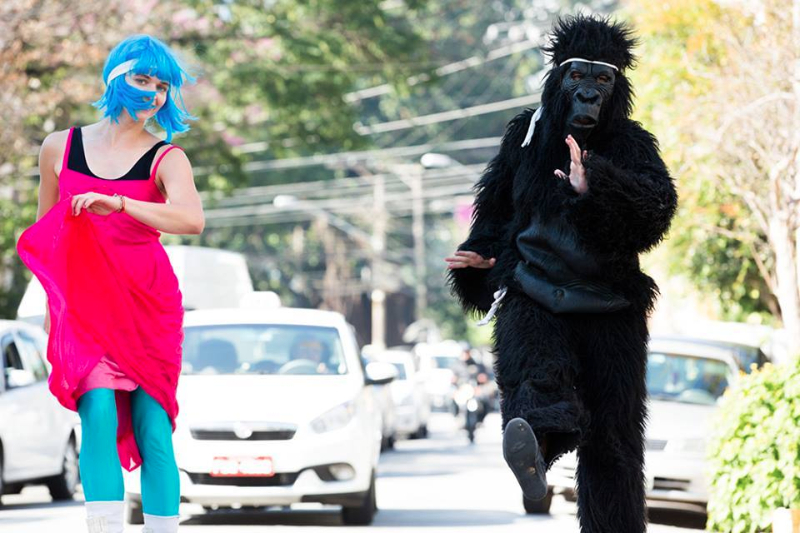 Talking in Town is a series of three public talks about the relation between scenography and the public domain.

In Talking in Town III, the last talk of this series, we discuss the potential disruptive quality of artistic interventions in public space. How can they shift, intensify or even cut through our conventional experience and interaction with the city? And which role can scenography in particular, play in this process?