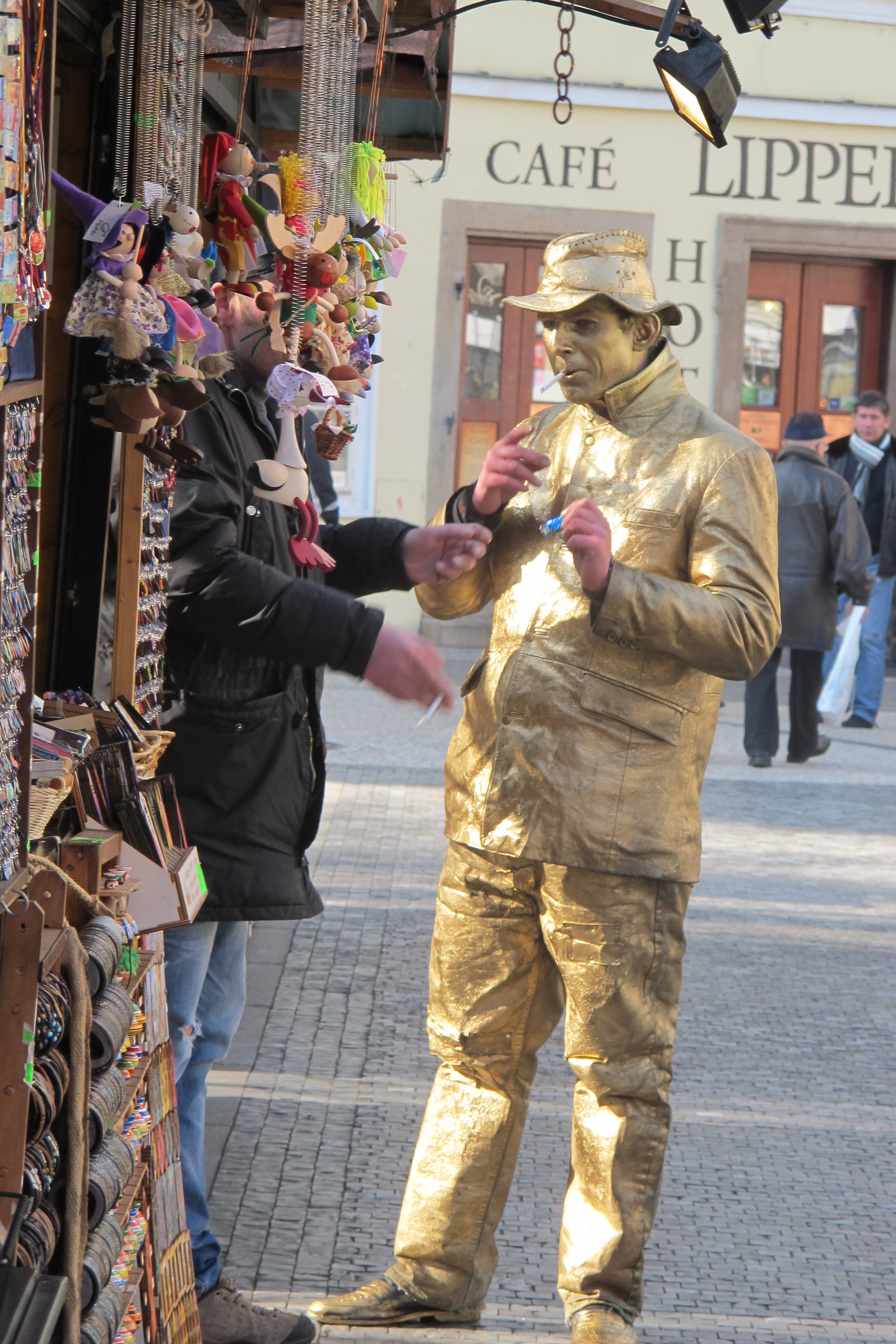 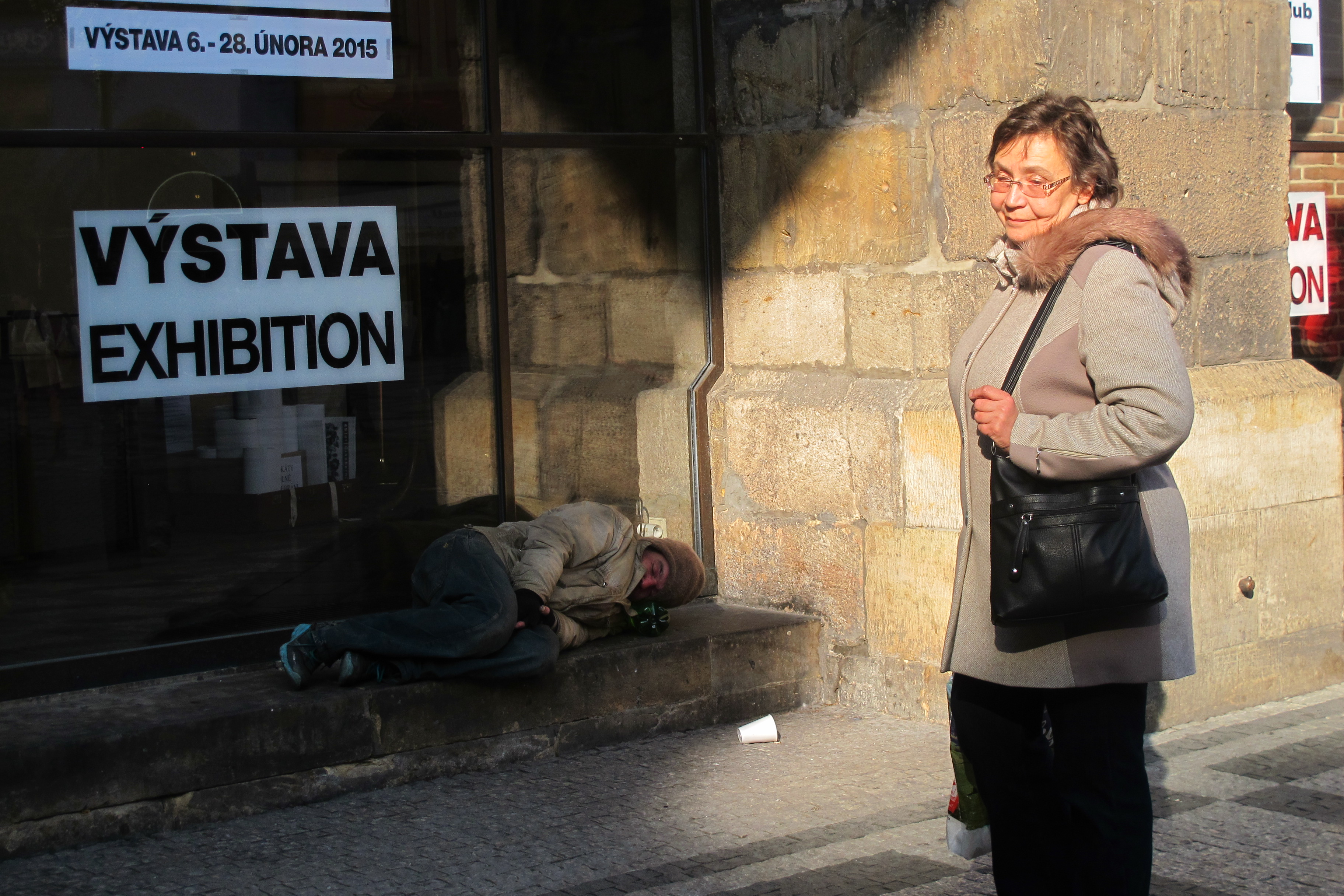 Talking in Town is a series of three talks about the relation between scenography and public space.

Talking in Town II: The city as stage explores Prague from the perspective of scenography. If we regard Prague as a stage set, how should we understand the scenography of the city? Where does the podium begin or end? Is there some place you could call backstage? What scripts are there to be found? What roles? How, through the course of history, has Prague given form to its public space?