TALKING IN TOWN I: STAGING IN PUBLIC SPACE 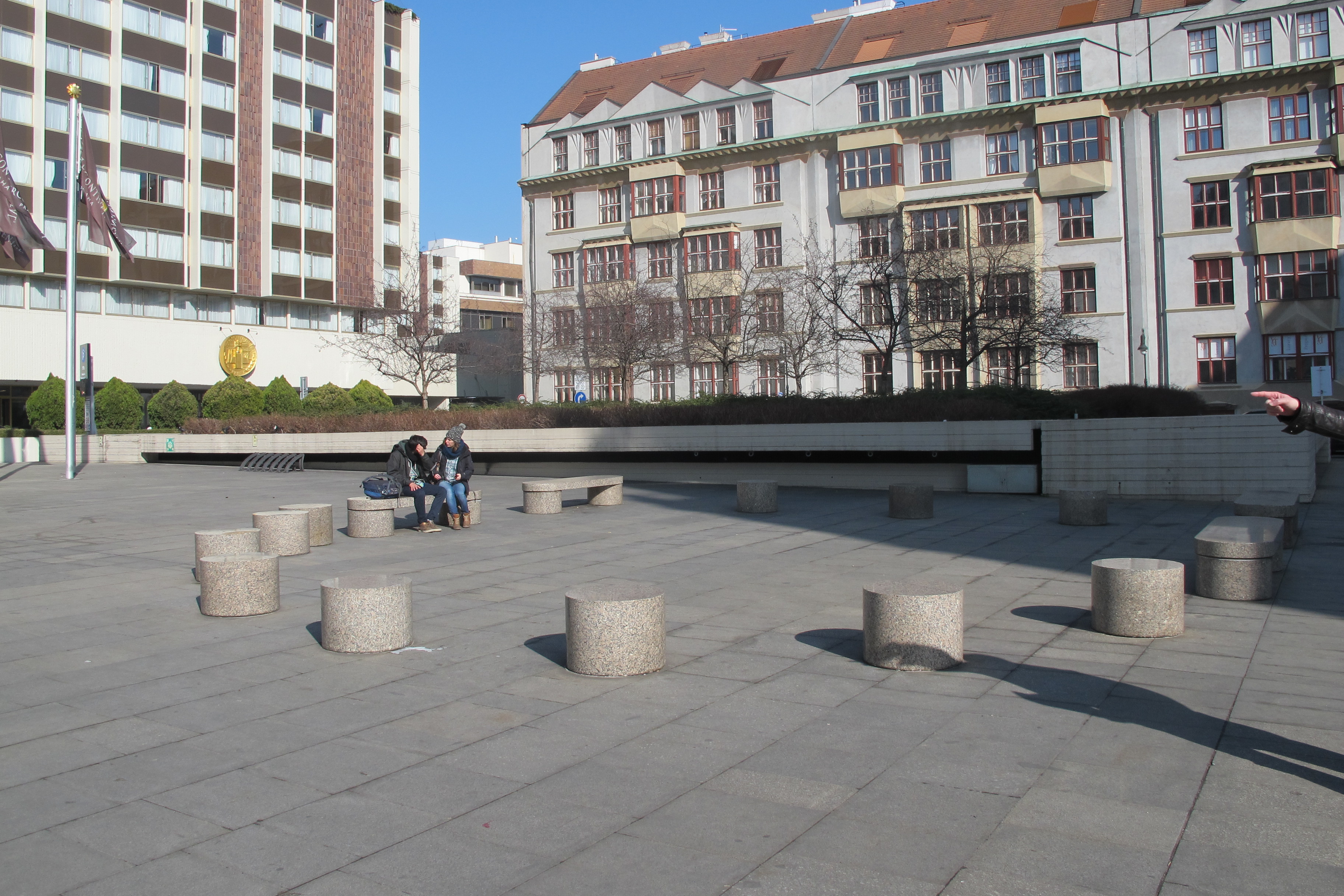 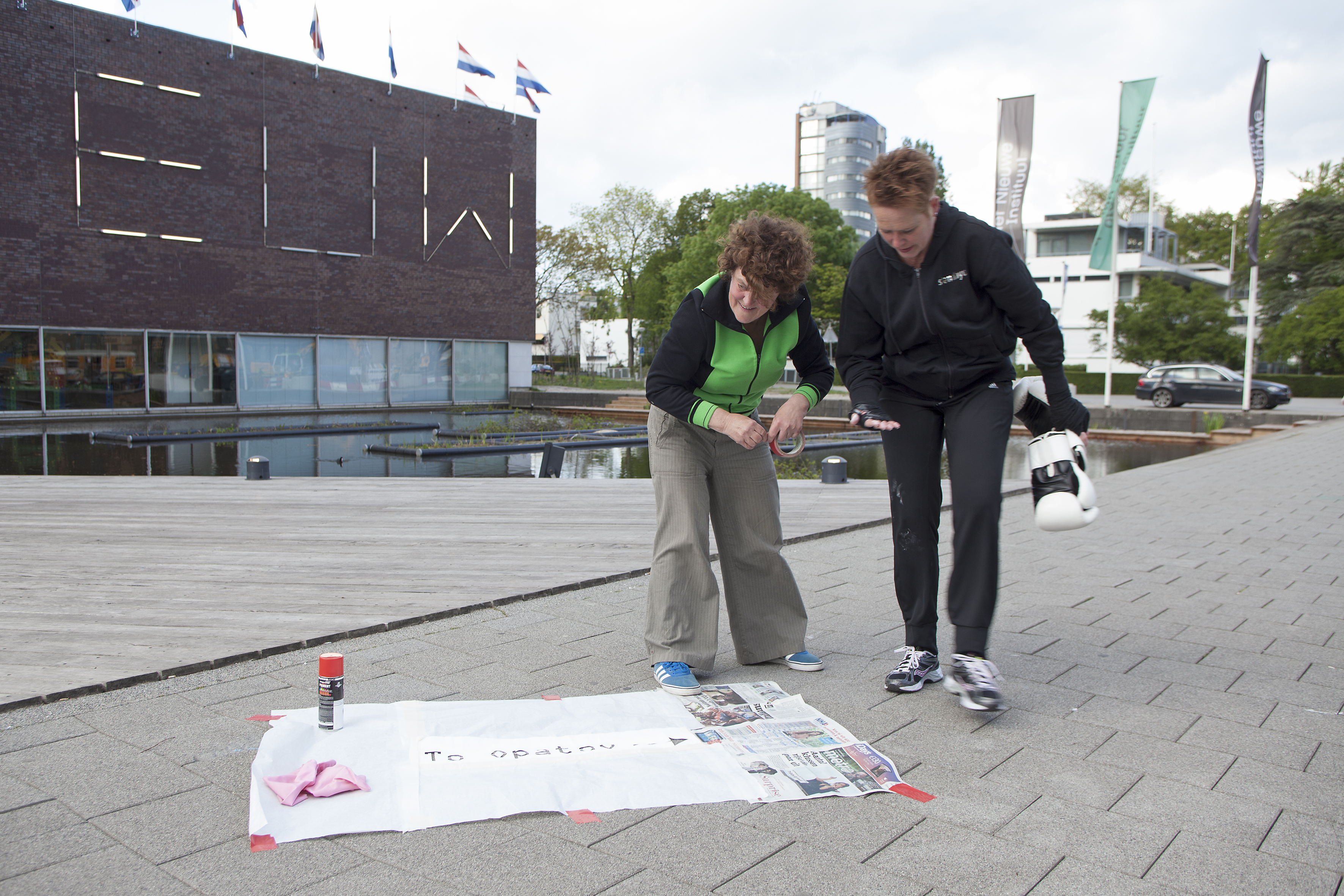 Talking in Town is a series of three public talks about the relation between scenography and the public domain.