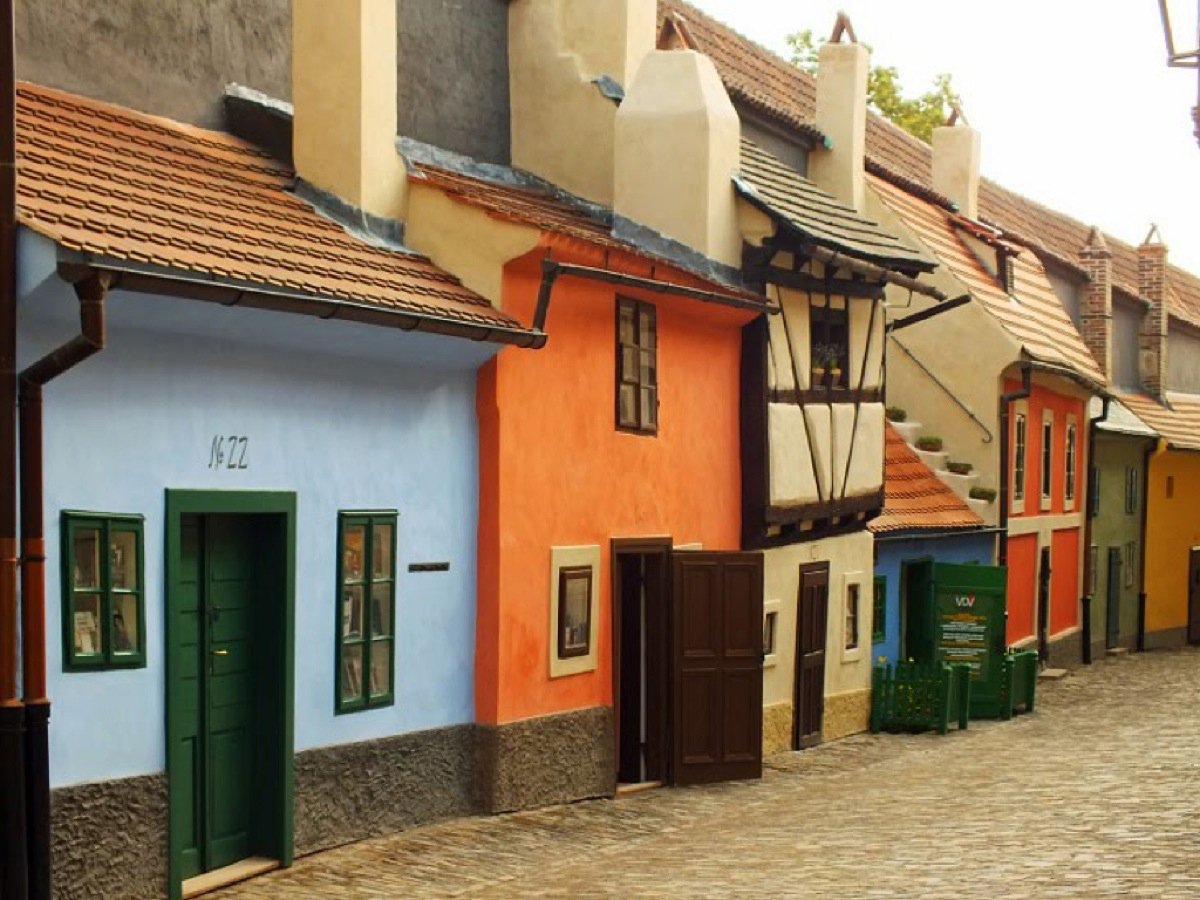 The city of Prague attracts more than 4 million visitors a year. After London, Paris, Istanbul and Rome itʼs the most visited tourist destination in Europa. With its historic city centre and hundreds of monuments that increasingly are used to entertain tourists, itʼs a typical example of a city that transforms more and more into an amusement park. His participation in the Dutch entry for the Prague Quadrennial 2015 focuses on researching and mapping those traces of Disneyfication of the city.

Rick van der Linden will track and engage with different locations in Prague where one can speak of ‘staged authenticity’. His explorations include the famous Golden Lane that was recently completely restored to its ‘original’ state by a team of renowned film set designers. If you want to see him at work today, come to the Charles Bridge.