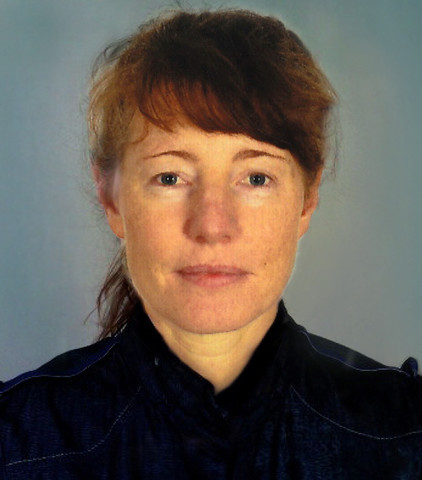 With a background as a performer, Vinny came to lighting design in 2002 via Het Veem Theater, a production house for contemporary Dutch mime. The collaborative, multi-disciplinary nature of mime theatre shaped Vinny’s approach to design, using light as both an aesthetic and dramaturgical tool of theatre making. Another major influence on her work was the Dutch theatre collective Dogtroep, with whom she worked for 6 years, creating large-scale, image based, site-specific theatre. In 2008, Vinny received support from The Dutch Foundation for Visual Arts, Design and Architecture to develop a two-year plan of research and development with the Institute of Lighting Design. She graduated cum laude from the MFA Scenography at the Frank Mohr International Masters in 2013. Vinny has worked in a wide range of genres from installations and experimental performances to large, site-specific works, to the stages of the Dutch and Czech Republic’s National Theatres. Her work can be distinguished by a desire to give light a formative role in the performance process and space, rather than simply a decorative one.