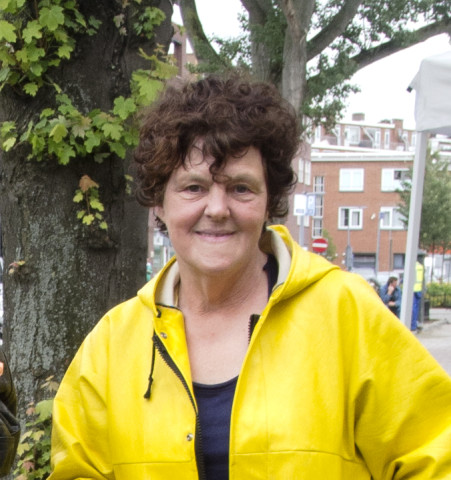 In her work, artist Hieke Pars focuses on the urban environment, especially those areas undergoing transition. For example, she has realized art works and art projects in a closed-off street, on a building site where work had been delayed for years, in a condemned housing block and excavated sites. Mostly, these are temporary works aimed at the observant passerby. Hieke Pars reveals hidden layers in the public domain. By zooming in on details and small (daily) actions, she redirects complex social processes in a visual way, rendering them on a human level. Works realized by Hieke Pars during the past ten years include: Spotlight (2006/2007), Het Grijze Huis (Enschede, 2010), De Veldweg (Delft, 2012/2013) and Z.t. (Rotterdam, 2014).