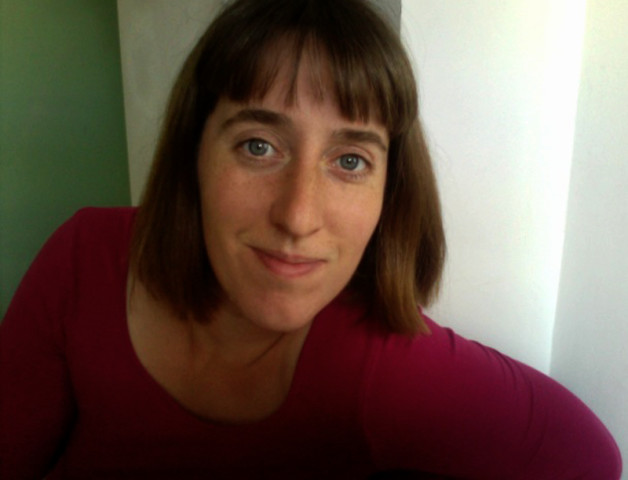 Eva Schippers (1980) is a visual artist and performer who lives and works in Amsterdam. In 2010 she completed a Master of Fine Arts at the Dutch Art Institute in Enschede. Since then, she is building a growing archive of found footage and images, objects and stories around the concept of ‘The Emergency’. She works with various media: performance, video, sculpture, photography, text and publications. Her work was recently shown at De Fabriek (Eindhoven), Galeria Vermelho (Sao Paolo), Fringe Festival (Amsterdam), Volksroom (Brussels), Re: (Rotterdam), Kunstvlaai (Amsterdam), The Lab (Dublin) and Wyspa (Gdansk ). From 2005 to 2009 she was part of a performance duo with Serge Lammers called Atelier Seva,. They executed their performances at various art and theatre festivals and in public space around Europe and worked in a unique format; different series of 7 performances in a continuous period around the concept of ‘The social Human’.