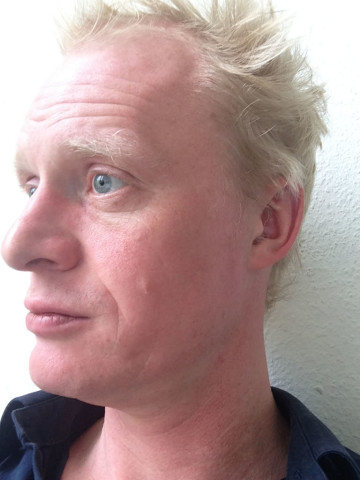 Caspar van Gemund (1977) is a visual artist and Artistic Director of Club Interbellum, an unconventional think tank. He graduated from the Gerrit Rietveld Academy in 2001 and has since taken part in many exhibitions and art projects. In addition to that Caspar is active as editor, concept developer and programmer for different cultural organizations, such as De Balie, Felix Meritis, De Tolhuistuin, Paradiso, Huize Frankendael and the Bonnefantenmuseum. In 2008 Casper founded Club Interbellum, where he is responsible for concept development and graphic design. Caspar has been affiliated with the Amsterdam Theatre School, Utrecht School of the Arts and the Gerrit Rietveld Academy as a teacher and he has been the moderator of many cultural programs.