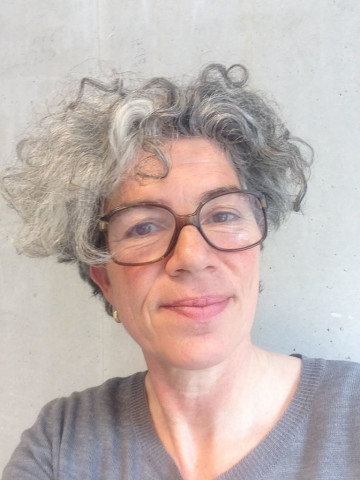 Carly Everaert has been a freelance costume designer since 1986. She has worked with Theatergroep Carver and Carrousel for 20 years under the direction of Matin van Veldhuizen. During the mid nineties, she created the costumes for numerous family productions staged by the Rotheater including, Hondje, Kleine Sofie and Lange Wapper. She designed various stage sets for the Onafhankelijk Toneel under the direction of Mirjam Koen and also several operas, including Samson in coproduction with the Nederlandse Opera. Carly began her career with Rieks Swarte with whom she still works on a regular basis. In 2011, she was awarded the Wijnberg Scenografieprijs together with her artistic team, for the design of Liesbeth Colthof’s De Storm. For her designs for Mehmet de Veroveraar and Pinokkio, both also directed by Liesbeth Colthof, she was awarded the Zilveren Krekel in 2013 for best podium presentation. Carly teaches at the Scenography Faculty of the Theaterschool in Amsterdam. Her work has been selected for an international exhibition at the Bakhrushin State Central Theatre Museum in Moscow from June 15 through August 1.