PERFORMERS ON THE SQUARE 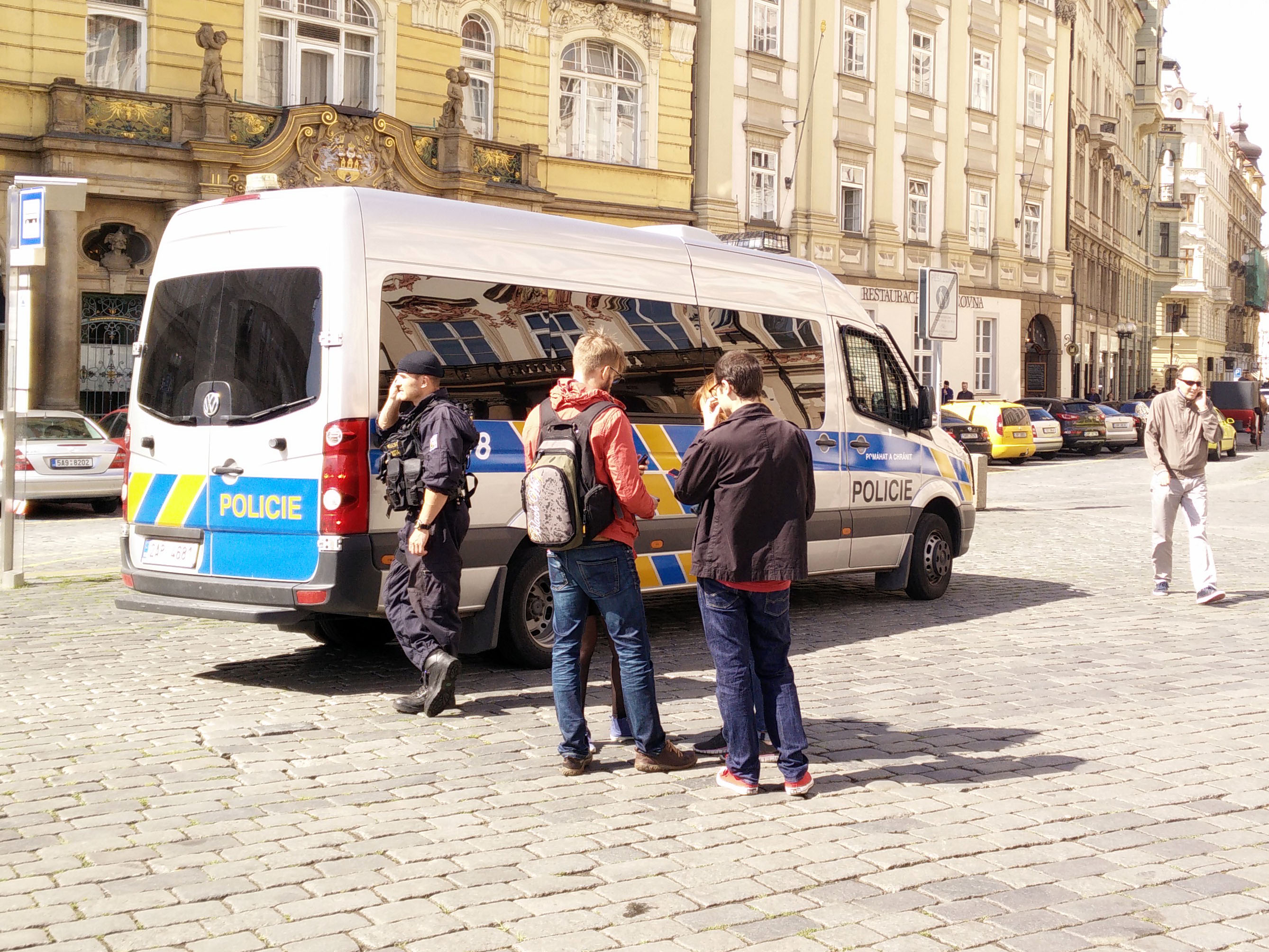 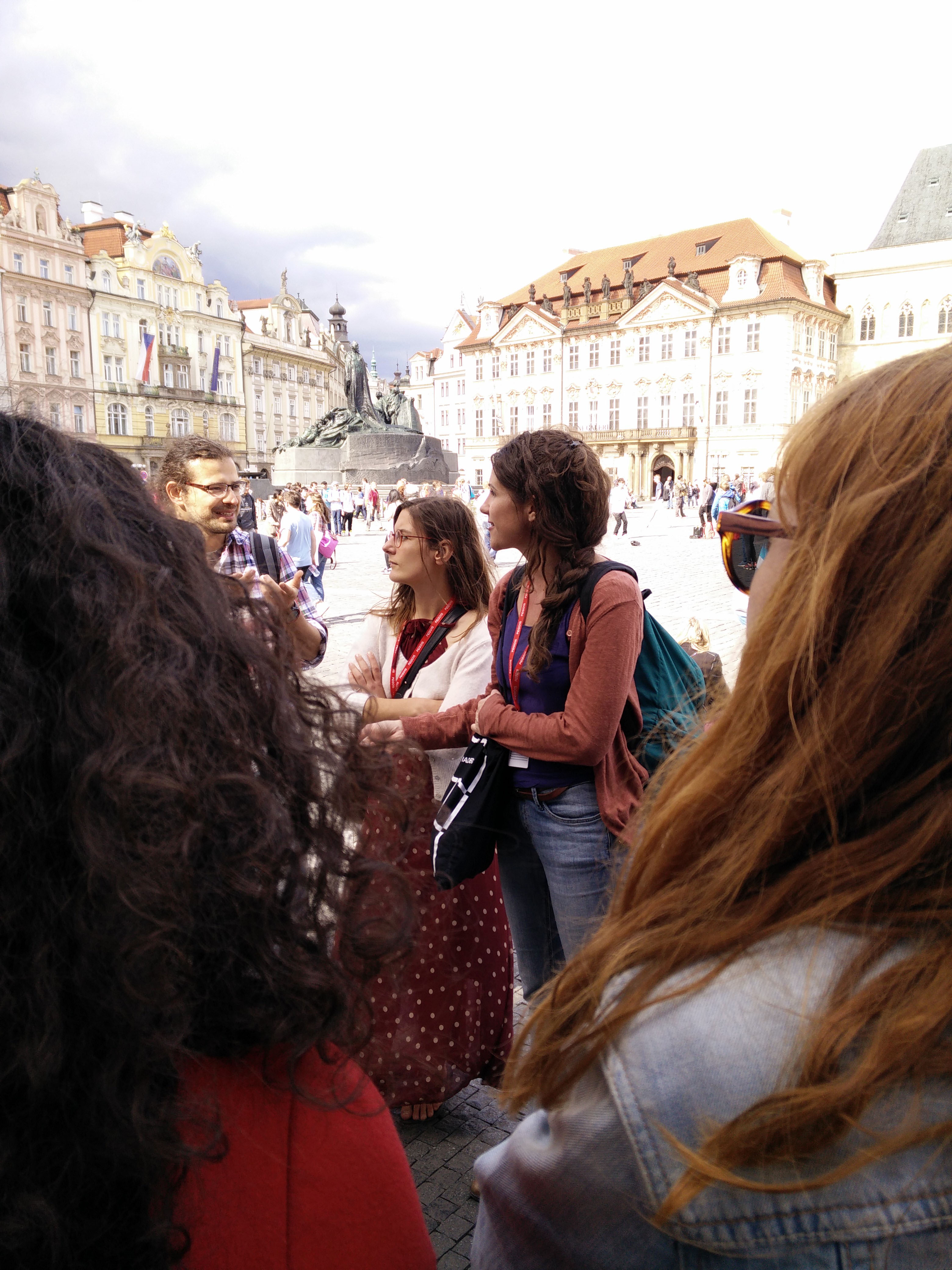 Somehow we became performers too. We were walking behind a group of Dutch elderly people. They were walking very very slowly. I would never walk at this pace. They stopped at every souvenir stall. At first they didn’t notice us, but then they did. I was so out of place.

When you follow someone and you switch from one person to somebody else, your own role changes. The speed and direction you are walking in changes but you start behaving differently as well. You change your behaviour to suit the person you are following. You are the medium.
With a group it’s easier to follow people. You dare to follow people more closely. And while you see others around the square also following people, you are not recognized as a group, even though you are.

Certain groups are easier to follow, teenagers for example, take less notice of you. But we did keep our distance when following officials. It’s more difficult to encroach on their personal space.
We started following a council worker. He was sweeping the pavement. Then, after ten minutes we changed subjects and started following a teenager. The guy was changing his shoes, and suddenly the same council worker appeared, two different subjects joined company. The council worker asked if he could remove the rubbish. It was an interesting interaction with a different world.